Colchester was the first municipality in Connecticut and the 36th nationwide to earn Community Wildlife Habitat status from the National Wildlife Federation in 2010. 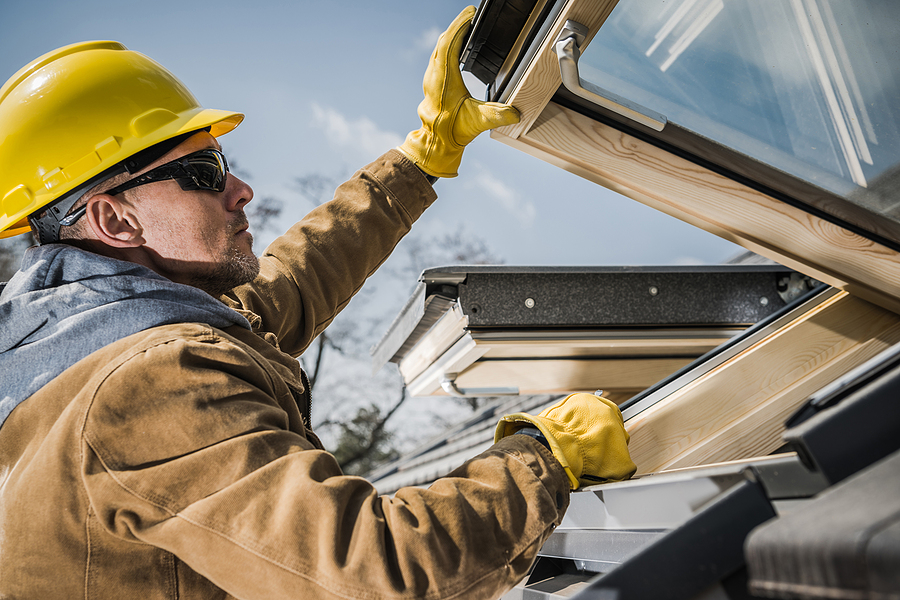 Nathaniel Foote, whose predecessor had moved from Colchester, England, in the early 17th century founded the Town of Colchester, CT, in 1698.

The Paugussette Indians, an Algonquian-speaking tribe of Native Americans, inhabited most of western Connecticut before the arrival of Europeans, including the area that is now Colchester. Crops like maize, beans, squash, and tobacco were staples in their agricultural lifestyle, and they also relied on fishing and ocean trade for sustenance.

Numerous saw and grist mills were built in Colchester quite quickly to meet the city’s need for lumber and grain.

Colchester is one of the greatest places in Connecticut to raise a family because of its charming rural atmosphere, closeness to Hartford, Middletown, and the Norwich/New London districts, and rapid population growth.

The town’s average household income was $64,807, while the typical family income was $62,346. In Colchester, 79.05% of the labor force is comprised of white-collar professionals and 20% of blue-collar workers.

In Colchester, the summers are warm and humid, the winters are cold and snowy, and it is often partly cloudy year-round. Over the course of the year, the temperature typically varies from 20°F in winter with some days dipping into low 5°F to warmer summer months averaging 81°F daily.

Tourism experts suggest that mid-June through mid-September is the ideal time to visit Colchester for warm-weather activities.

Salmon River State Forest, Priam Vineyards, Day Pond State Park, and Colchester Mill Fabrics and Quilting are just a few of the places you may visit. 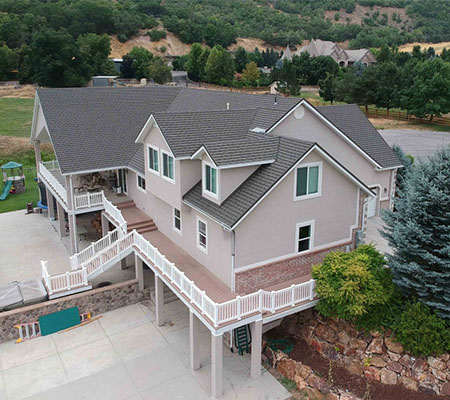 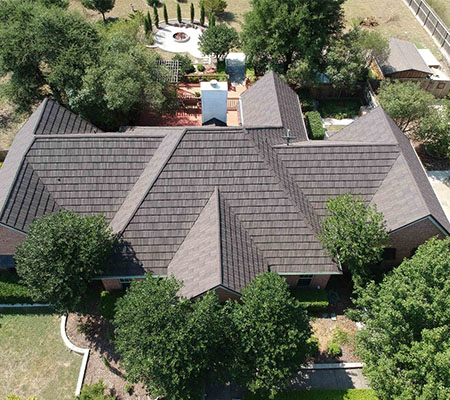 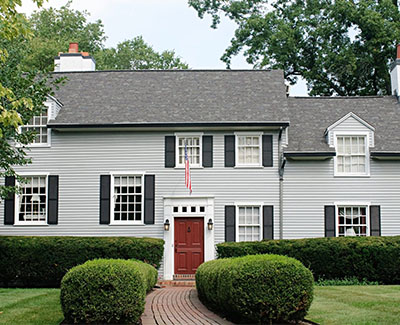 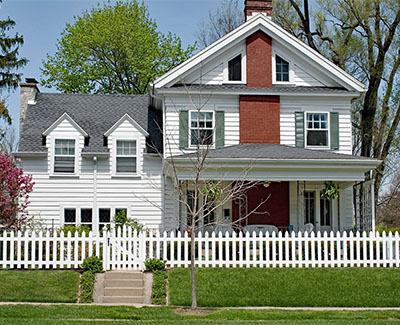 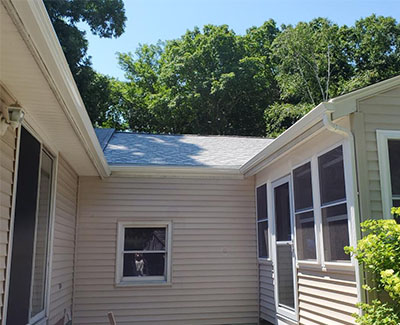 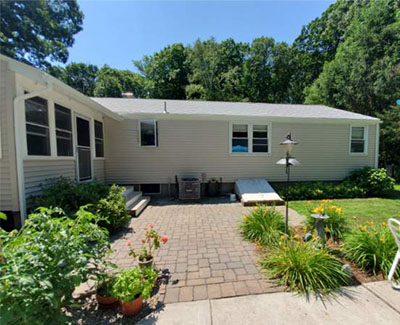 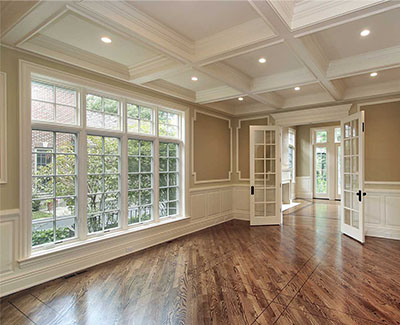 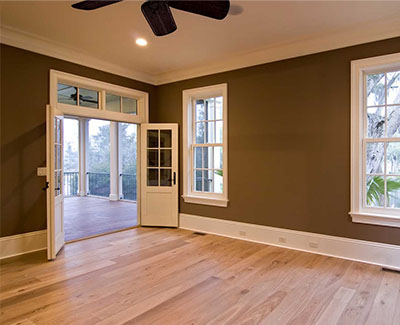 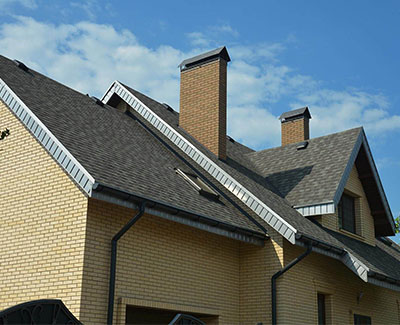 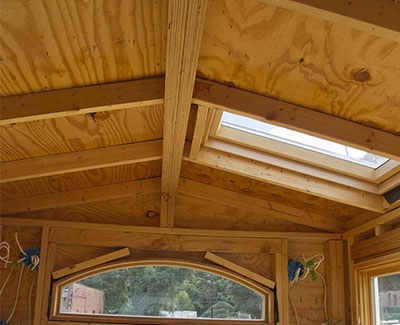